NHK is the most prestigious TV channel in Japan, similar to PBS (Public Broadcasting Service) in the United States or BBC in the UK.

Tiempo worked on the production "TABI SURU SPENGO" in 2019. We provided the travel-partner to the main character - Shishido Kavka- and were involved in the filming for 3 weeks in Argentina.
This included assistance to the crew concerning filming logistics and content such as the written monthly text related to the TV production.
Subsequently, Tiempo also worked on translating from Spanish into Japanese the whole footage filmed in Argentina.
This material was finally used as Japanese subtitles for the final program.

This weekly show was aired for a half year and then re-broadcasted for another 6 months. 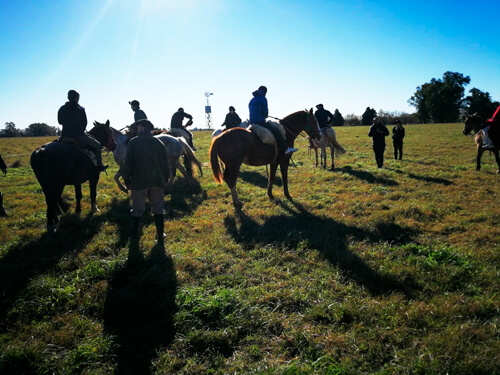 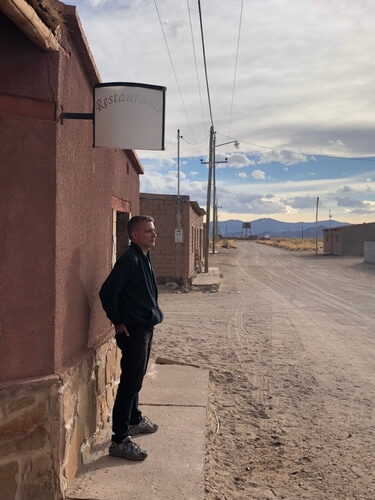 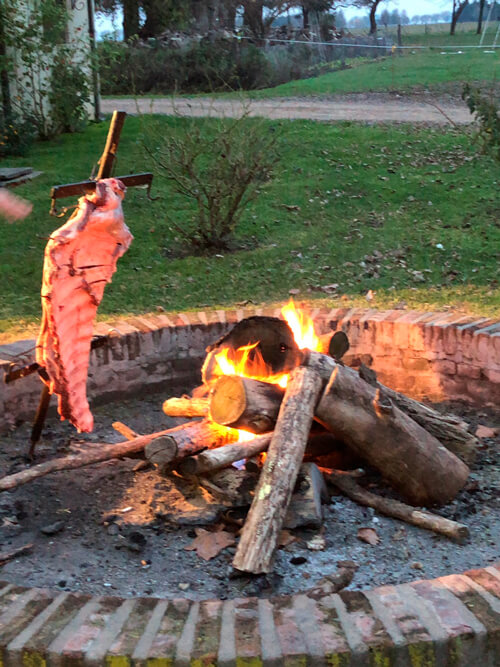 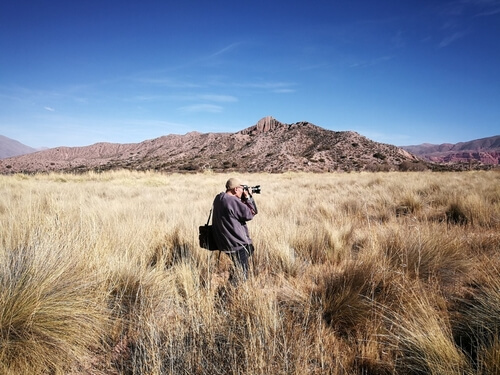 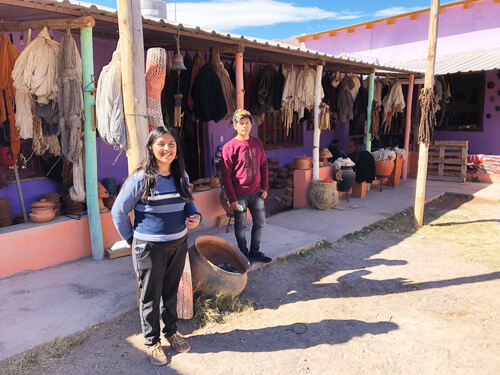 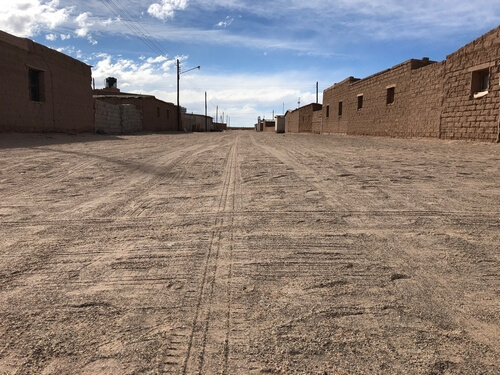 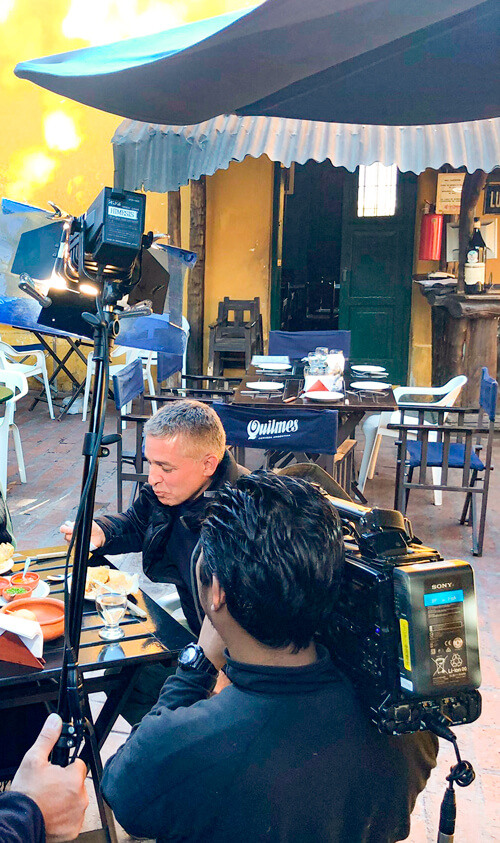 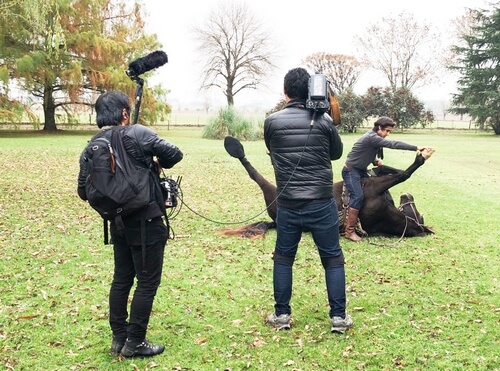 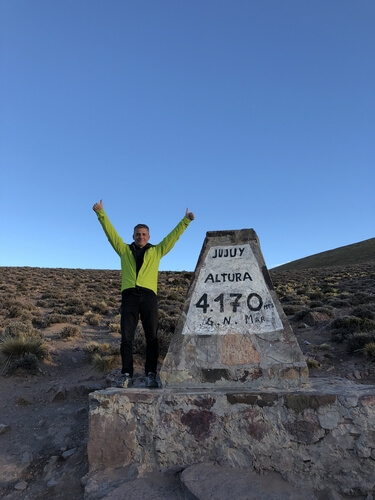 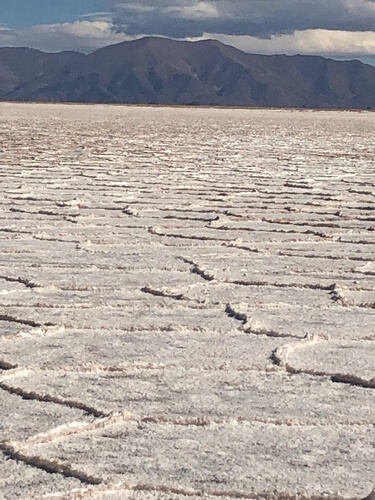