Football had never seen anything like Real Madrid at the beginning of this century. They were box office: a team made up of the world's most expensive and popular players, who would steamroller opponents on the pitch and build a global brand off it: The Galacticos. But in 2000, Real Madrid lost in the International Toyota Cup Final against Boca Juniors from Argentina. The news shacked the world of football and we were there to assist FifaTV with the interviews. (Japanese, Spanish and English translations). 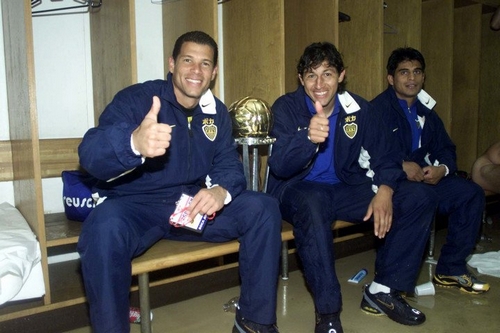 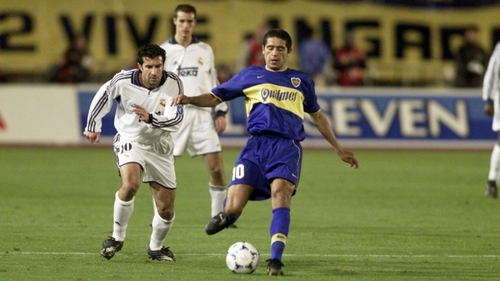 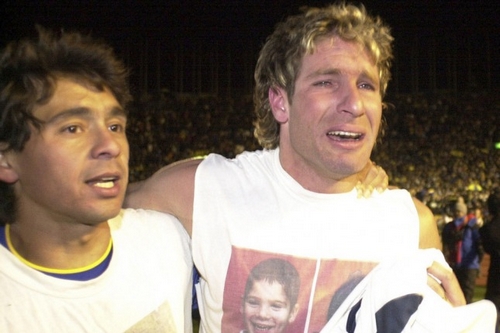 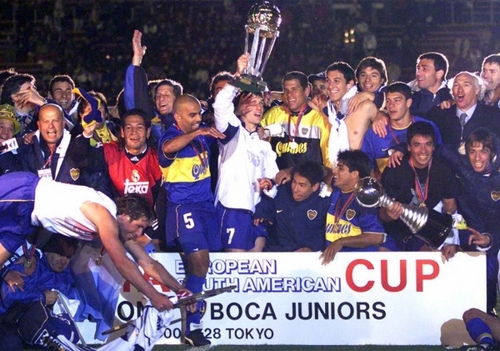 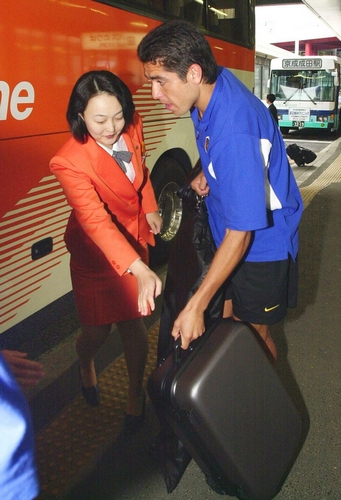 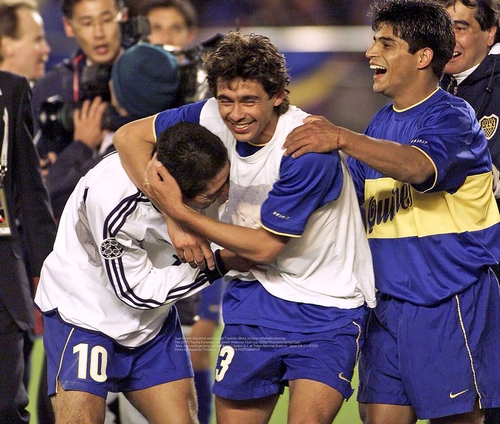 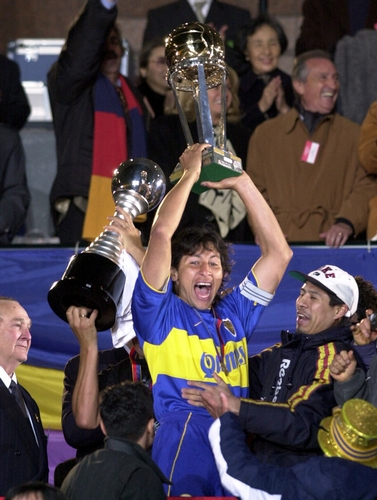 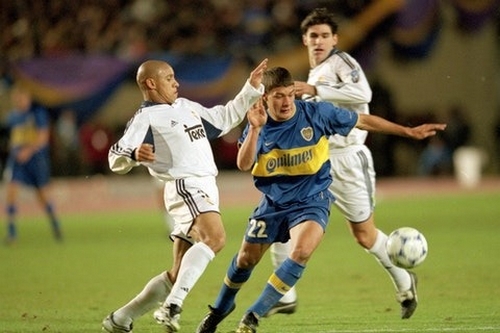 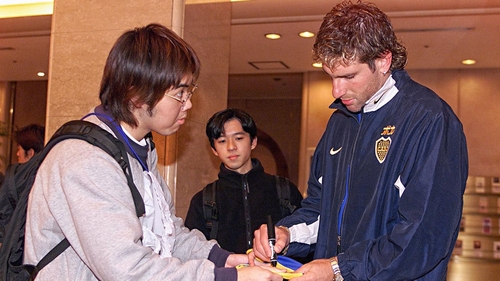