The Grammy-winning band, Café Tacvba, was ready to commemorate their 20th anniversary. What better way to celebrate than with a world tour? Taking advantage of the opportunity, Tiempo invited Café Tacvba to Japan, where we produced their first two performances in the country (Tokyo and Fukuoka).

With them came Ernesto Contreras: the film director behind the footage included in the band's 20th anniversary documentary: "SeguirSiendo".

Tiempo is proud once again to be part of those unforgettable moments. 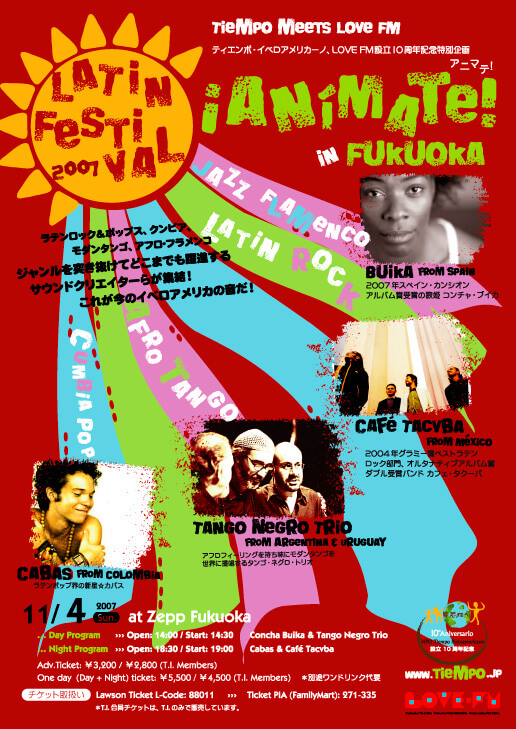 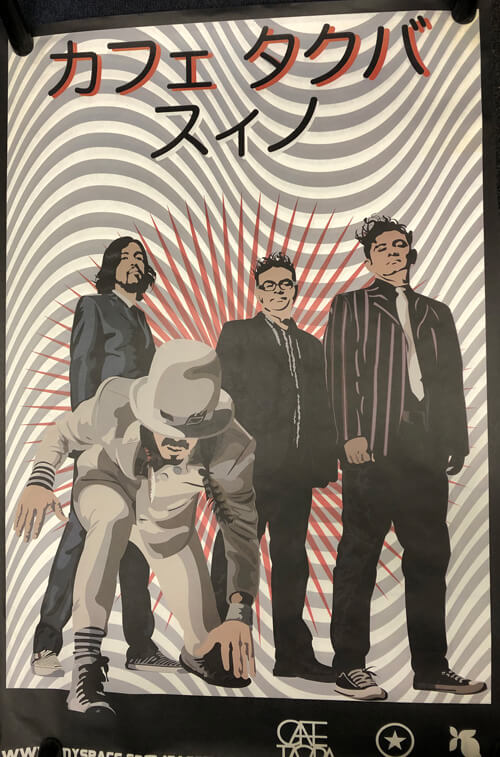